We started with The Invention of the Phone in one of our previous articles, in which we discussed the early beginnings of telecommunication from 1844 all the way up to the invention of the carbon microphone in 1878 by Thomas Edison. Today, we will be taking the phone right up the present day with a discussion of how the world watched as landlines were joined by mobile technology, and then from sturdy keypads to sleek touch screens. From this point onward, the development of the phone is no longer one of necessity, it’s about its development into a luxury item.

The introduction of varied ringtones was considered an important facet of telephone progression right from the beginning. The ring tones available on older landlines sold by the American Telephone and Telegraph Company included seven different gong-like noises which helped those with hearing impairments distinguish between different phones in close proximity.

It was not until much later that personalised musical ring tones came into use on phones, and even then, individual ring tones didn’t really take off until mobile phones became popular. Our ability to mix and change up our ring tones today shows how our dextrous the phones of today are in comparison to the landlines of the past.

Along with various mini-improvements to landlines, the next huge improvement was to make the cordless telephone in 1966. The cordless is the dawn of telephone freedom; the ability to carry a conversation all the way to the bathroom and back without anyone being any wiser.

The cordless phone functions by communications between the handheld phone and the charging hub. The phone transmits the receiver’s phone to the hub via radio waves, which also sends back the reply. These telephones heavily rely on electricity to function correctly but are commonplace in most households today as a result of their usefulness.

Hot on the heels of the cordless phone is the mobile phone, created to take the individual’s freedom to communicate even further – no longer restrained by the phone hub which transmits your conversation so long as you are within range, the mobile phone intended to allow you to carry your conversation out of your home and as far into the countryside or urban landscape as you please.

Attempts to make the mobile phone began in the 1940s in time with the Second World War efforts to craft superior communication technology that could provide forces with the much-needed edge to send and receive information faster than ever before. During the war, hand-held radio transceivers were used to speed up information exchange, but these early devices were bulky and inefficient. Since then, technology has evolved to present us with the mobiles that we would more readily recognise on today’s market.

Motorola was the first company to produce a practical handheld mobile phone, though it might seem quite hefty to the younger audiences of today. These phones weighed 1.1 kilograms, and the first call to be made from it was from one Motorola researcher, Martin Cooper, to one of his rival researchers in the Bell Labs.

This mobile phone took 10 hours to re-charge for only 30 minutes of chatting, which probably makes your smartphone battery seem quite capable in comparison. Despite the issues, many people saw the benefits of having one of these phones, which soon saw waiting lists in the thousands as commercial mobiles were rolled into production.

Progress in the production of mobile phones saw improvements on battery size and performance, as well as efforts to increase the range of transmission between mobiles and the base. Improvements made to the processor also helped to improve energy efficiency, such as the introduction of the ARM processor which is still used in many mobile phones today. There have also been improvements made to data access, such as moving from 1G networks to 4G, with hope of soon seeing widespread 5G connections too. 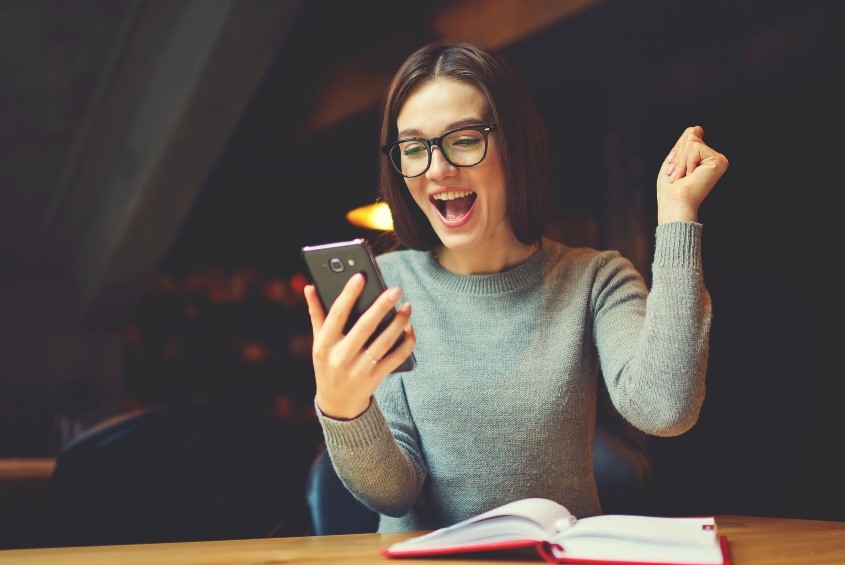 Somewhat surprisingly, the first smartphone dates back as far as 1992 although it was not released by any of the world’s most famous telephone companies, instead, it was IBM who started the phone on its journey to where it is today.

IBM is a giant in computer innovation and technology, so perhaps it makes sense that the evolution of mobile phones into mini-super computers began with IBM. Their first smartphone was called the Simon Personal Communicator and it was released into the public in 1992. Its battery lasted an hour, but its screen was navigated through a touchscreen and pen.

Since then, the next greatest advancement on the smartphone front wasn’t until 2007 which heralded the launch of the first iPhone. The iPhone is a brand used by many in the modern world and is known for being user-friendly and protects against viruses.

Since smartphones provide easy access to the web, many businesses have implemented the use of smartphones as part of their work culture. They allow ease of access and international communication at all hours and can now even display email services without the need for a bulky laptop or computer, allowing workers to stay in touch even when on the go. 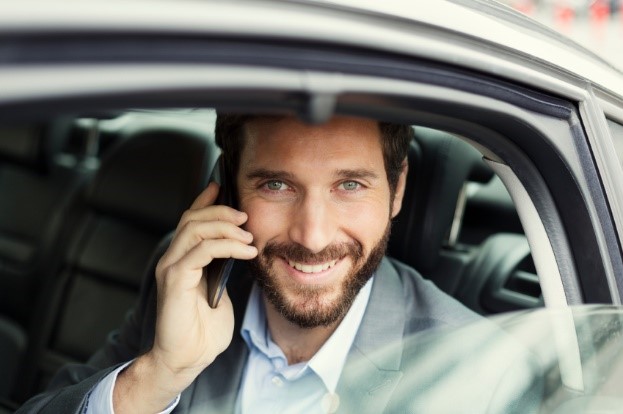 Mobiles are still evolving to this day; we’re approaching the dawn of a 5G world and many businesses will soon be looking to upgrade their work phones to something sleeker and smarter. If this sounds like your business, then you should know that we offer a safe and eco-friendly mobile phone data transfer service. Retain all the important information stored on your company phones without fear of theft when you use us.