The Invention of the Phone 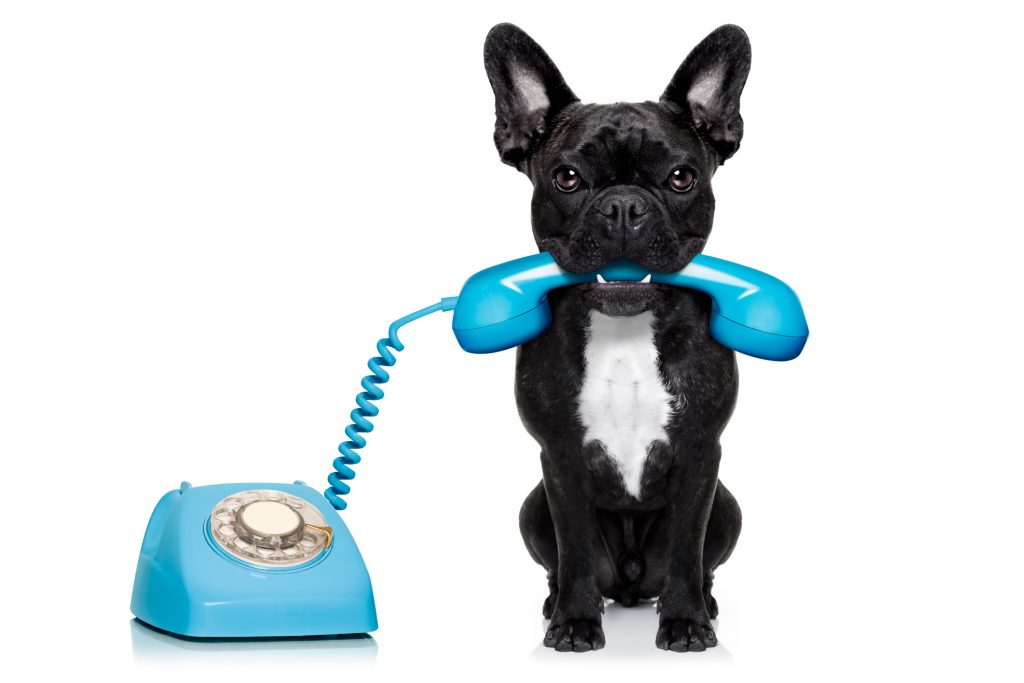 The First Phone to be Invented

You might have guessed it already, but the first phone was the lover’s phone – also recognised as the string telephone. This phone is often used by children as a toy and is a simple invention where two paper cups are connected by a string. When held taught, the string can carry a voice’s vibrations through one cup and project it out on the other side.

The science behind this is the same as the idea that placing a cup against a door can help anyone to listen in on the conversation in the next room – the vibrations of the conversation travel through the stiff door and are amplified by the shape of the cup which makes it easier for the listener to hear. 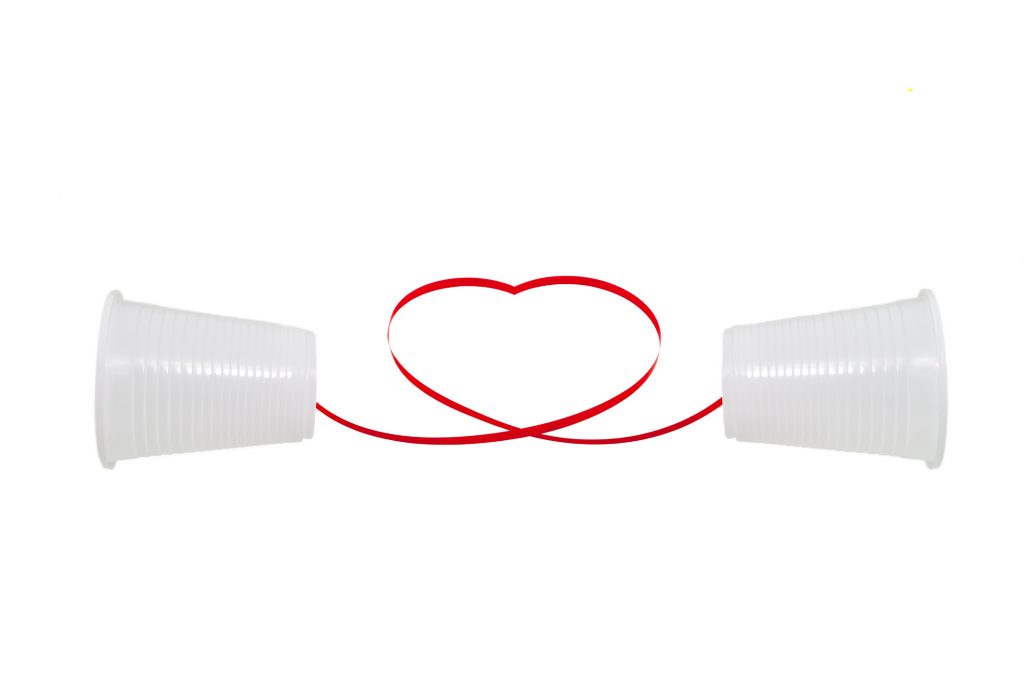 If you want to test the amplifying effects of cup-shaped objects, a simple life-hack for increasing your phone’s speaker output – without draining the battery by turning the volume up – is to place your phone in a bowl while you play music or have a conversation. You will immediately hear the difference.

The lover’s phone is still a fun party trick for kids and is a good educational trick to aid general understanding of the science behind sound, but it is not an incredibly practical phone. For example, you would be hard-pressed to create a lover’s phone that could support a conversation between individuals in the UK and America.

This makes the invention of the first electromagnetic phone quite significant, but accrediting the phone’s invention to a single person is a rather difficult task. Much like the invention of the computer, there were many talented minds competing against one another to create the world’s first working, practical electromagnetic phone. Also, like the computer, the modern phone is the result of their combined successes and failures. 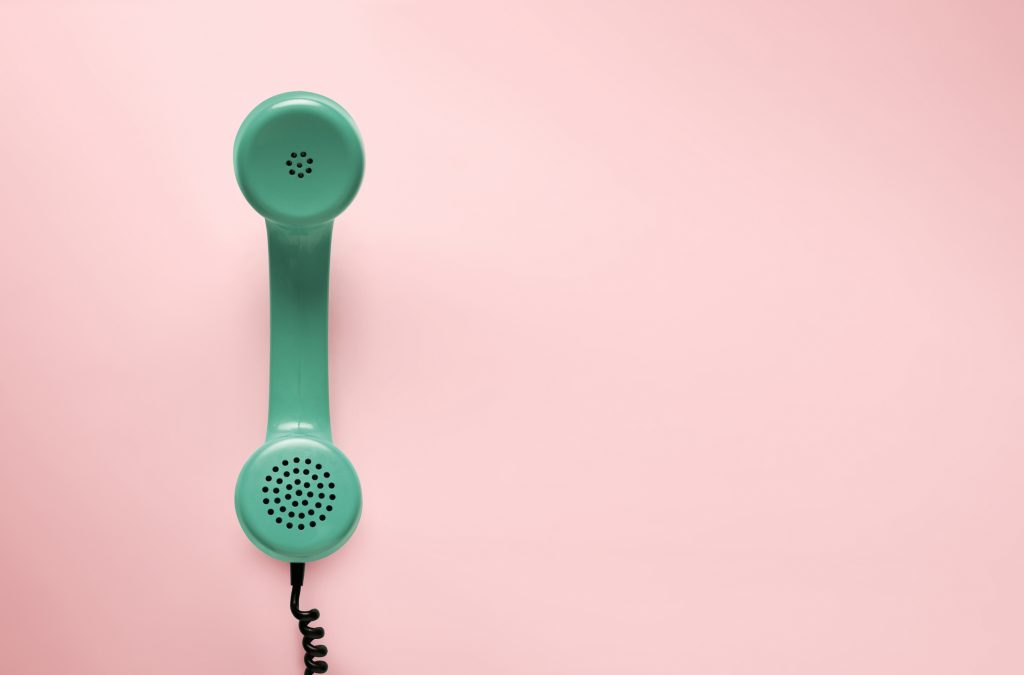 Manzetti is thought to have been the first creator of the telephone; though he did not patent his design, and many are unsure when he actually completed the device, he worked on conceptualising the telephone from as early as 1844.

Manzetti was the forerunner in telephone innovations and, if nothing else, his bizarre inventions drew the public eye to his thoughts and ideas. Manzetti’s flirtations with telephone technology undoubtedly captured the attention of similarly talented minds, perhaps even inspired some competition amongst rival inventors, thus beginning the race to create the world’s first telephone.

Next to make headway on the electromagnetic phone was Charles Bourseul, a French telegraph engineer. Being immersed in the communications trade already, Bourseul was well placed to work on improving the future of telephone technology. 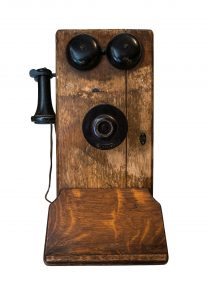 Meucci called his invention the telettrofono, which he demonstrated in New York in 1854. In the decades succeeding, Meucci continued to refine the device alongside filing for various patents on the technology. He has since been credited specifically for the idea to use inductive loading on the wires to increase signal over long-distance.

Although Meucci worked hard to keep his patent, financial circumstances resulted in his inability to pay the fee to keep it beyond 1871. It is largely thought that had Meucci succeeded in retaining the patent until 1874, he would have been recognised as the true creator of the telephone, rather than Alexander Graham Bell.

Following Meucci’s groundwork, two inventors strove to further refine the design to make it more accessible for commercial use. There was some controversy when the two went public mere weeks apart in 1876 with very similar ideas for the future of the telephone.

After a battle between lawyers, Bell arose victorious. On the other hand, consideration by academics after the event has found that Bell’s lawyers appeared to have an unfair advantage over Gray.

Despite questions over Bell’s ideas and who should have rightfully owned the patents, Bell was successful at making the telephone practical and monetizing the invention. By 1877, he had set up the Bell Telephone Company which quickly proved its worth.

Bell was not the only scientist and inventor concerned with efforts behind making speech travel further. Thomas Edison also toyed with phones and in 1878 he patented the ‘carbon microphone’, though the invention of the carbon microphone is attributed to the British inventor David Hughes. The ‘carbon microphone’ is a vital aspect of telephone manufacturing and its use was widespread right up until the 1980s.

Since these first breakthroughs in sound technology, phones have become a vital part of modern society and have even evolved to become the minicomputers most of us carry around every day. Most would agree that the invention of the phone has made the world a lot less lonely and far more interesting.

We are interested to see where modern-day inventors will take phones next. With 5G and VR technologies new to the market, you may be looking to upgrade your equipment soon to meet the latest technological requirements. When this happens, you can trust us with your IT Asset Disposal for smartphones, computers or laptops. Please contact us with any enquiries and stay tuned to our blog for the latest and greatest stories about technology. 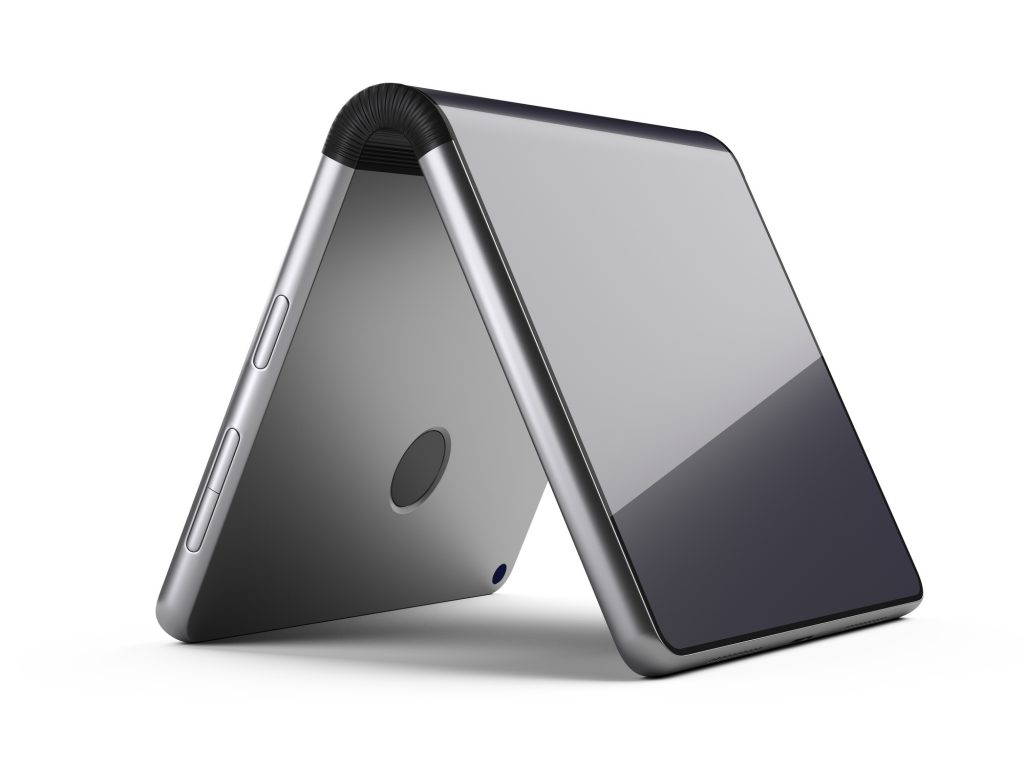 This entry was posted in Just for Fun, Technology. Bookmark the permalink.