It’s that time of the month again! When we take to the news and provide you with some of the biggest stories in the world of tech. As you may know, here at ICT Reverse we like to keep on top of what’s going on in the world, especially within our industry. After all, the world is constantly changing and it’s always interesting to see where our technology-filled world is heading. So, without further ado, here’s another tech talk Tuesday…

Smartwatches have become a thing of normality in our everyday lives, from getting in our daily steps to smashing a workout at the gym, but some smartwatches designed for children have been discovered to have a security flaw which makes them vulnerable to hackers.

Brands such as Gator and GPS for Kids have been found to have a flaw which makes it easy for attackers to track, eavesdrop and even communicate with the wearer. While some retailers such as John Lewis have taken these products off their shelves, the manufacturers have now insisted that the problems have either been addressed or resolved. The spokeswoman for the NCC (Norwegian Consumer Council) who tested these watches, said “Safety and security should be the absolute priority. If that can’t be guaranteed, then the products should not be sold.” 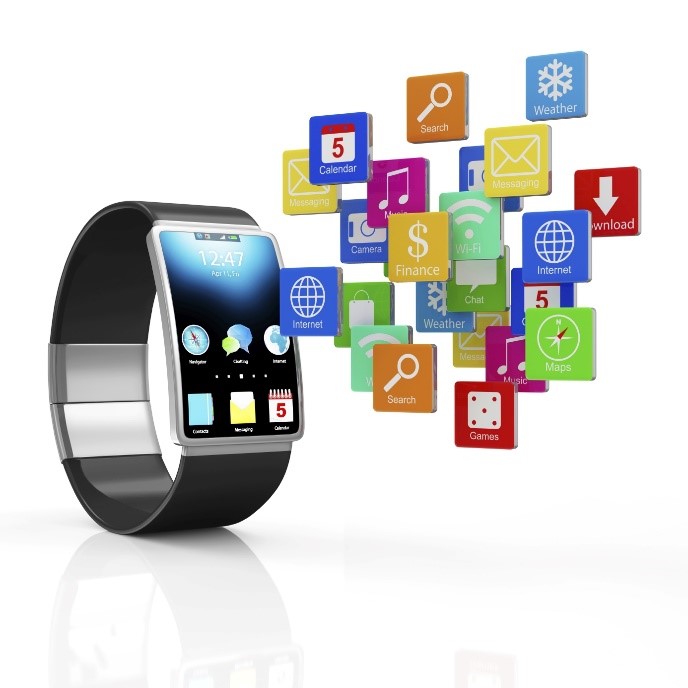 The Fukushima disaster in 2011 was one of the biggest disasters in the world within the past 20 years, which was initiated by the tsunami following an earthquake. This nuclear disaster is still being cleaned up to this day, but with the help of some little mechanical friends.

Robots have become central in cleaning up the nuclear power plant, even six years after the tsunami triggered the meltdown. An estimated 600 tonnes of toxic fuel may have leaked out during the incident, however The Tokyo Electric Power Company is now using a variety of robots to be able to explore the area and clean it up, as the area is too dangerous for humans.

A security bug which was delivered by malicious files and embedded in Microsoft Word documents was discovered by Kaspersky Lab and their researchers on the 10th October 2017. While they found the attacker, thought to be a group called Black Oasis, Adobe is said to have patched the security flaw.

Kaspersky got in touch with Adobe on the same day, as soon as they discovered the exploit, and Adobe then went on to publish the patch on the same day. Black Oasis were targeting the government of different countries who are members of the United Nations, as well as oil and gas companies. Those who were affected by this included many activists and non-governmental organisations, but not governmental agencies. 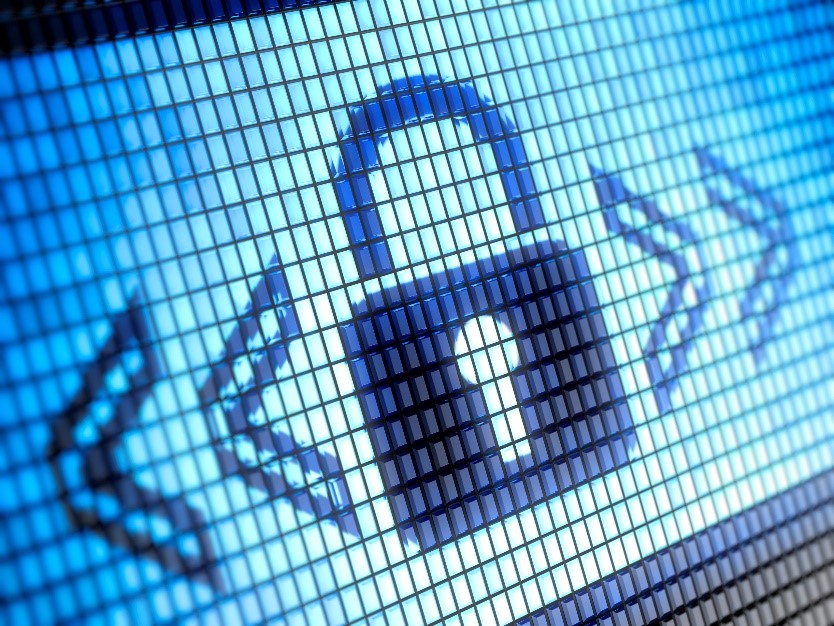 There are always new and updated mobile devices coming on the market, with two recent ones being the new Google Pixel 2 XL and the iPhone X. Google’s second-generation Pixel comes with many new tricks including a new Android smart assistant and a camera which can take portrait mode photos without two lenses.

There is also a lot of anticipation over the new iPhone which will cost you just under £1,000. This new phone includes face recognition ID which is replacing the fingerprint scanner and wireless charging, as well as an edge to edge screen. One exciting new addition is also animated emojis which tracks your facial expressions.

What will your new choice of phone be?

Serious Wi-Fi Flaw?
On Monday a serious Wi-Fi flaw was revealed which could possibly put everything from your phone to your smart refrigerator at risk!

This exploit was called KRACK, which is short for Key Reinstallation Attack and targets a weakness in the code behind a protocol which makes your wireless connection work in every smart device. The safety warning was discovered by computer security academic Mathy Vanhoef.

The most important thing any smart device owner can do to avoid this is to update your device as it becomes available. While some companies already have software available to avoid this, others say it could take weeks. You can see what different businesses including Apple, Google and Samsung have to say about their plan regarding this situation here. 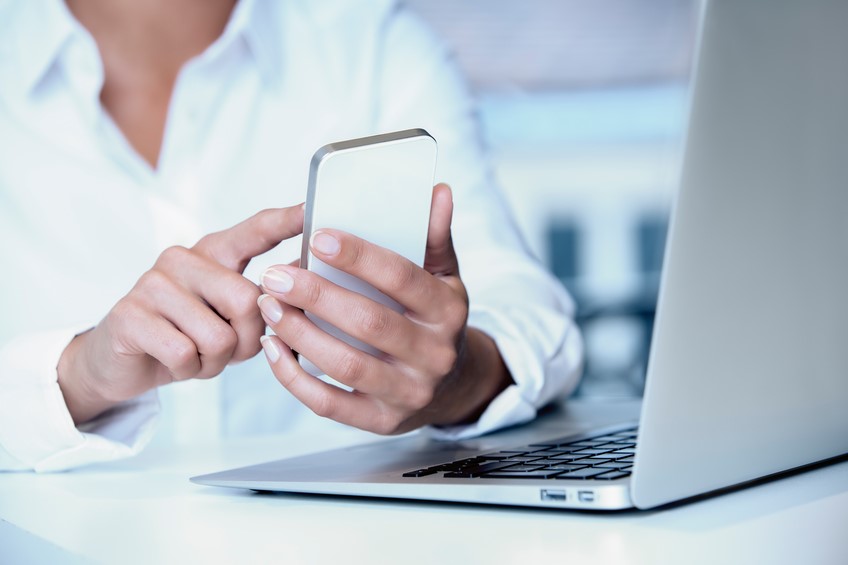 You can keep up to date with relevant industry news on our ICT Reverse news page or find out more about our services here.
This entry was posted in Data Security, Just for Fun, Tech Talk Tuesday. Bookmark the permalink.

Copyright 2021 ICT Reverse
Designed, Promoted & Powered by SQ Digital
We use cookies to give you the best possible experience on our website. Continued use of our site indicates that you accept our Cookie Policy.OkRead more