The team at ICT Reverse love to keep on top of relevant news and what’s going on in the world of data, security and everything revolving technology. Therefore, we present another post in our monthly blog series of Tech Talk Tuesday, including some of the top relevant news pieces in easily readable chunks, making sure you and your business have all the right know-how!

Piriform, a security company, issued a warning after its software was compromised by malicious hackers. Their software, CCleaner, had a booby-trapped version available from mid-August to September and, with millions of people downloading and using it, it became a huge worry.

While it only appeared to be the Windows version of the CCleaner software which was affected, the owner said they had managed to remove this version before any serious harm was done. If the hackers had managed to fully override the software, they could have potentially taken over 2.27 million people’s devices who use the downloaded version of the program.

While this version was available for an entire month, they discovered the suspicious activity on 12th September, which then led to discover the full effect of the issue.

In older news, Joanne Frail admitted that she contacted a defendant via the pesky social media platform Facebook and, due to this, she was sentenced to prison for eight months.

While this is old news, it has resurfaced recently and sparked a discussion on how Facebook could get you into more trouble than you are aware of. The Attorney General, the government’s top law officer, continues to ask judges, police and victim groups for posts, chats and tweets, and investigating further using social media.

So, be careful of what you’re posting on Facebook, as it could influence a jury or any ongoing case. 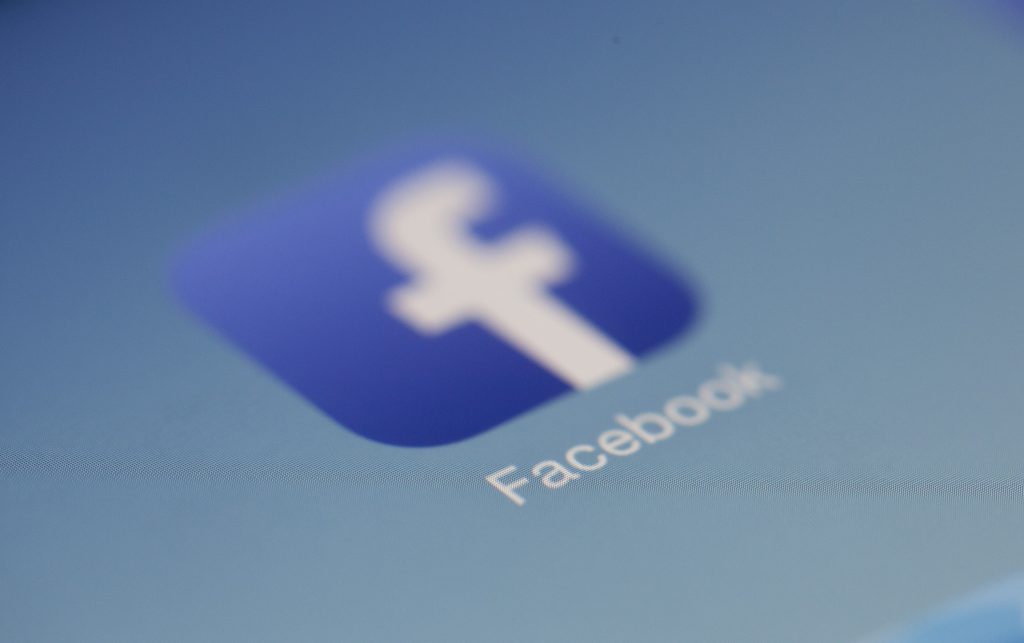 Owners of iPhone and iPad who have installed the new operating software will soon, if not already, find out that many apps will have stopped working. Although this will only affect older apps, generally those that have not been updated in the past 2 years, it will still cause annoyance as many owners will still use these apps frequently.

This is a consequence of the new update being restricted in running 64-bit written apps , as they dropped the support for the software down to 32-bit, allowing Apple to streamline its OS, helping it to run quicker, since it no longer is required to load software libraries.

The US credit rating company made an announcement after UK authorities ordered them to tell all on the British client cybersecurity threat.

Approximately 400,000 people in the UK had their information stolen after a cybersecurity breach at the firm, Equifax. After investigation, they revealed that this was due to a file that was accessed and had UK consumers’ information inside. This data included names, email addresses, dates of birth and phone numbers but, thankfully, no addresses, passwords and financial information.

While Equifax discovered the security breach way back in June, they only just revealed this news to the consumers last week, sparking controversy.

A recent survey from the Royal Society of Arts has suggested that technology could potentially phase out many ‘mundane’ job roles, which could, essentially, boost productivity and strengthen wages.

The jobs in which this survey was referring to could be more related to those in finance, accounting, transportation, distribution and media, marketing and advertising. This is most likely to be within the next decade, with 13% of employers believing that 3% of these jobs will be automated within the next ten years,

While there is always worry that AI could cause a loss of jobs, there is also concern for how they will carry out these jobs. US Tech billionaire Elon Musk says that while AI is our biggest existential threat because they will be able to do the job better than humans. What do you think?

You can keep up to date with relevant industry news on our news page, as well as find out more about our services here.