Since the early 20th century when the atom was first studied, quantum physics has been defying logic, as atoms don’t follow the traditional rules of physics we are used to. Capable of moving both backwards and forwards in time, quantum particles can exist in two places at the same time and even ‘teleport’.

Quantum computers are aiming to utilise these capabilities to become highly-efficient, as they use quantum bits or qubits instead of the simple manipulation of ones and zeros. Qubits, or quantum bits, are a unit of quantum information and a two-state quantum-mechanical system.

Bits, used in our modern computers, can only be either one or zero, but not both. Although quantum computers also use ones and zeros, the qubits have a third state titled ‘superposition’ that permits them to represent both a one and a zero at the same time. Four scenarios can be represented at the same time through superposition by using two qubits, which results in a reduced data-crunching time. 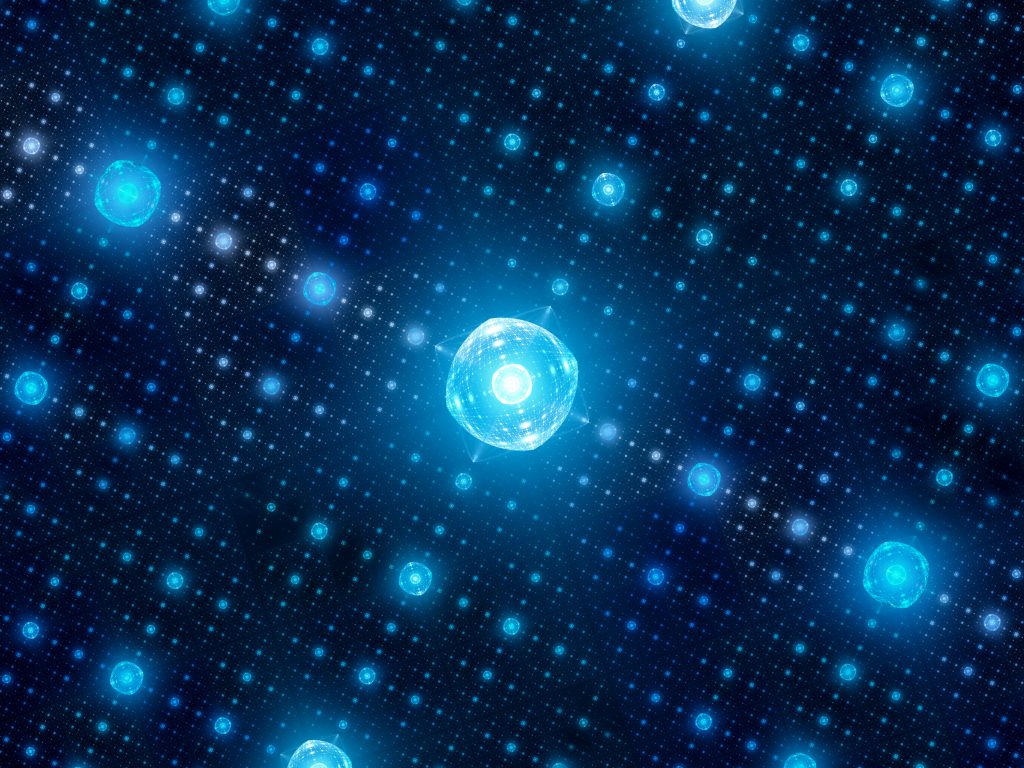 Albert Einstein called entanglement ‘spooky action at a distance’, and the phenomenon is still being observed. Quantum entanglement relates to particles that are ‘here’ being able to influence particles that are far away. Often called theoretical transportation, entanglement is a non-local property permitting a set of qubits much higher correlation than what is found in classical systems.

The simplest form of entanglement can be represented by the Bell State, as it explains how qubits have a perfect correlation that doesn’t fit in with quantum mechanics’ laws. This can be portrayed by the following equation with two entangled qubits in the Bell State:

In this state of equal superposition, multiple states can happen simultaneously, and quantum computation elements such as superdense coding and quantum teleportation utilise entanglement.

Having a quantum computer with 50 qubits provides more processing power than any modern computer. Quantum supremacy, which will allow for the surpassing of any and all limits that traditional computing has set, has been demonstrated in a proof-of-principle by Google and a team of physicists from the University of California Santa Barbara (UCSB).

As quantum states are very difficult to isolate and sustain, it becomes trying to isolate quantum processing technology from any outside interference. This factor would allow for quantum supremacy, however, a computer system would need to show at least one quantum capability that can go beyond any modern, conventional system.

Google and UCSB have a partnership to develop a 50 qubits computer, as it would represent 10,000,000,000,000,000 numbers that would take a modern computer petabyte-scale memory to store. To put it into perspective, a petabyte is the unit above a terabyte and represents 1,024 terabytes. A single petabyte would be equivalent to 4,000 digital photos taken every day, for the rest of your life.

Investing in quantum computer specialist, D-Wave, in 2013, Google has also partnered up with NASA and Universities Space Research Association (USRA) to create the Quantum AI Lab (QuAIL). The QuAIL has been upgraded to the D-Wave 2000Q system, which contains a lattice of 2000 qubits for processing power.

Intel is also developing quantum computers alongside IBM. With a first test chip containing 17 qubits being tested by QuTech in the Netherlands, Intel has stated to have used a unique design for improved chip performance and yield. With an approximate size of 25mm or 0.04 inches, the Intel quantum chip has increased thermal performance, reliability, and reduced radio frequency interference between qubits. This allows for a scalable interconnect scheme of up to 100 more signals than wire-bonded models that go into and out of the chip. 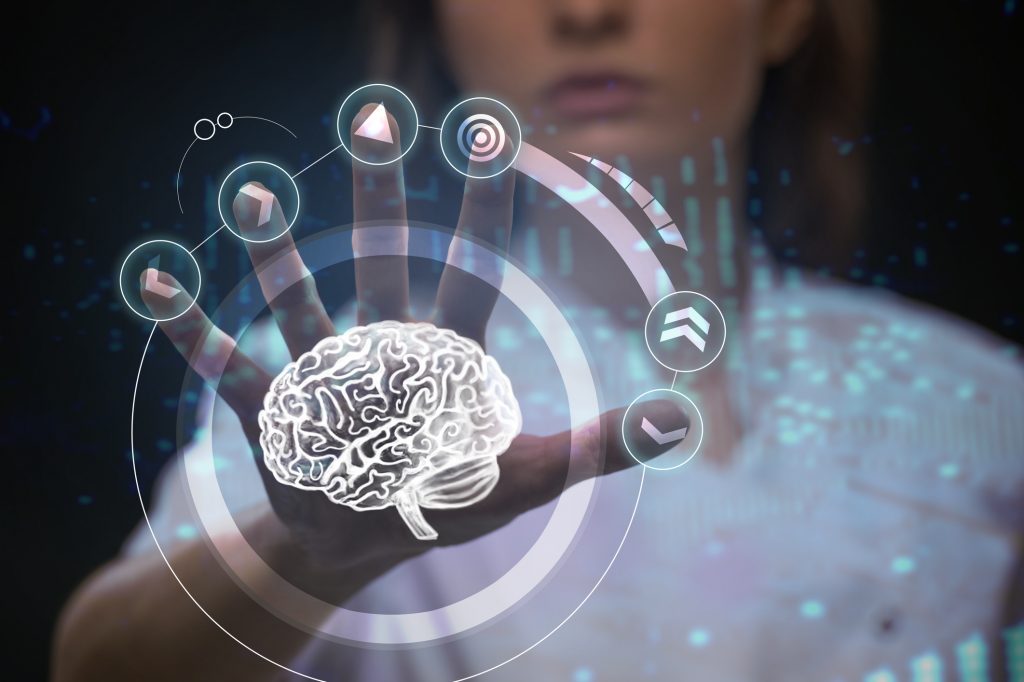 The Future of Computing

At the IP Expo 2017, Brian Cox mentioned how quantum computers are very powerful as long as that power can be harnessed. He stated that these computers can consider massive stacks of possibilities and sets of data, further saying: “Let’s say I decided to entangle 256 of these electrons together, what would that equate to? To simulate 250 cubits of information it would be ten to the eighty classical bits, which is approximately the number of atoms in the universe.”

Modern computers could take billions of years to find these prime factors, however, a quantum computer containing 256 cubits would take only 100 seconds. This factor also means that quantum computers would be powerful for encryption. Brian Cox highlighted how IT and physics are merging together to develop highly advanced technology.

Volkswagen, for example, is working towards preventing traffic jams through a predictive system that could inform drivers up to 45 minutes in advance. Volkswagen’s Chief Information Officer (CIO), Martin Hofmann, stated that “The quantum computer opens up a whole new horizon.” Modern computers don’t possess the processing power to both quickly analyse and accurately predict the different variables of urban traffic, but quantum computing could help governments provide a safer traffic system.

With an increasing number of companies developing advanced technology for quantum computing, the future of high-powered computers looks bright. 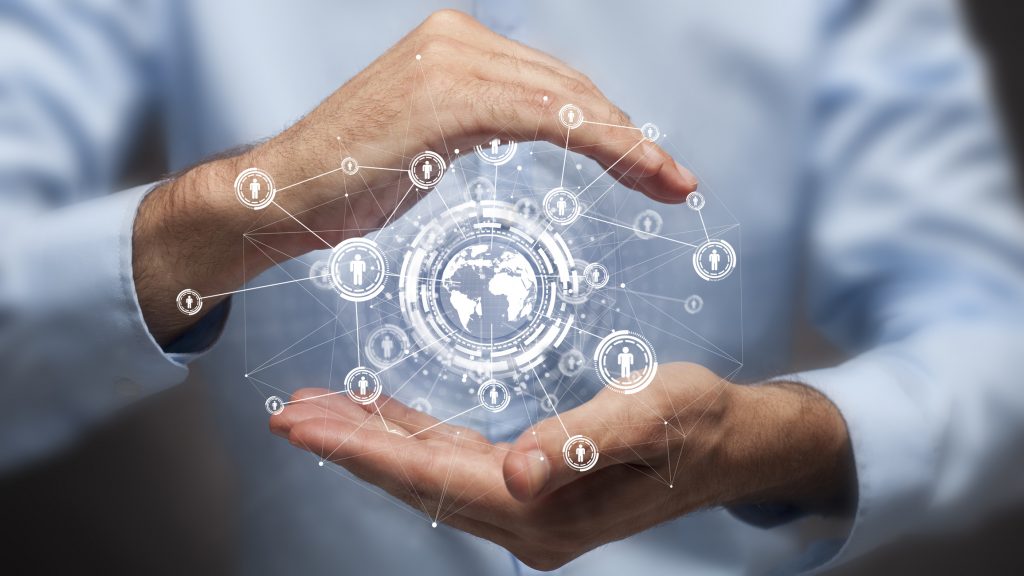 The evolution of computer technology is always a fascinating one and we are invested in following its development. To know more about our services, simply contact our expert team. When the time comes for you to upgrade to quantum computer technology, we’ll be here to handle the secure data destruction of your old technology.