The world of tech never stops turning, which is great for us because we always love to learn more about the future of our planet through the success of technology. In this month’s Tech Talk, we’re looking at the latest creations to grace our magnificent planet, including driverless cars and automation in the NHS.

Driving a car is a complex, demanding activity that grants freedom to those who can master the skill. Unfortunately, cars and their users are responsible for a lot of accidents, death, and even a percentage of global warming, so it’s important for science to keep developing cars in ways that make them safe, both for the planet and their users.

In 2018, America, 40,000 lives were lost on roads. Of those, 10,000 were associated with drunk driving collisions. Despite the warnings and education against drunk driving, it continues to be responsible for a huge loss of life each year. Only 6% of these fatal collisions are ever a manufacturing flaw, so it’s time for everyone to get a little smarter and accept responsibility for the human inadequacy that is causing the other 94%.

Education is failing to stop people from drunk driving, which means that a new solution needs to be found in the USA as well as the UK. That solution could have been found in improvements and expansions to national transport services to encourage more people to use taxis, trains and buses when planning to travel under any kind of mind-altering influence, but there are already inherent issues with this idea; cars are viewed as a luxury, the idea of using public transport would be a step down for many, and this is where the driverless car really shines. 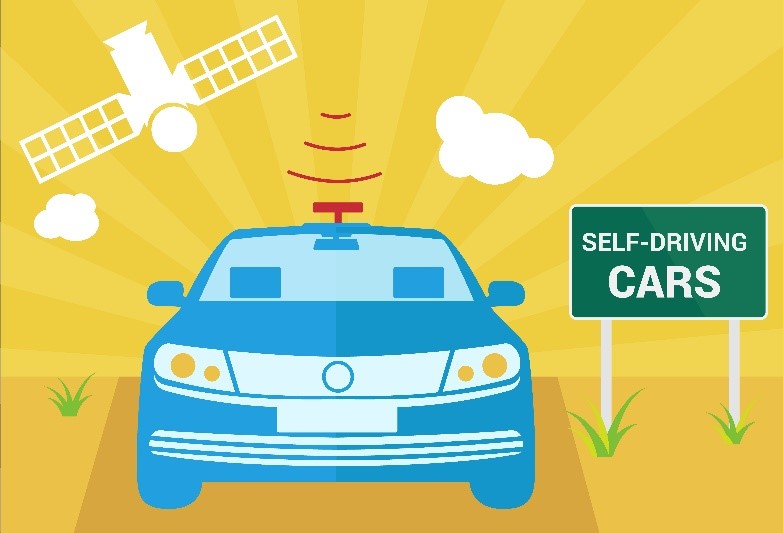 The future of driverless cars sees the problem of drunk driving becoming something of the past, along with accidents caused by human error. When cars are smart enough to be able to drive themselves, drivers will be able to go out drinking whilst travelling in their own vehicles and without endangering other passengers. The responsibility drivers currently face will be lifted, making driving a more relaxed experience overall.

Driverless cars will also benefit the future of our planet, as they are expected to lead to a decrease in traffic, which will also see a decrease in emissions. There is also hope that by concentrating research on the improvement of personal transport technology, we will also see improvements made to electric cars that will help them to become a fixture in the UK.

The staff shortage in the NHS could be solved by the introduction of more robots and automated services. Other industries are already seeing the numerous benefits afforded by automating more services, and by automating booking systems making a hospital appointment could be streamlined; saving the NHS money as well as making it easier for individuals to plan the appointments that they need. It is thought that more automation in healthcare services could see savings of over £18 billion a year across our nation by 2030, so we hope that they can be implemented as soon as possible. 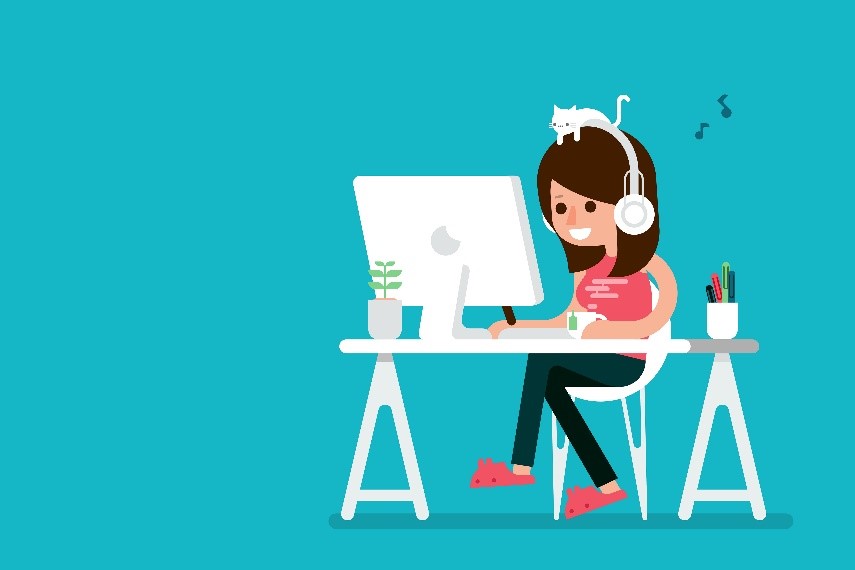 Technology could be used more efficiently outside of the hospital, too; it’s thought that dementia patients could be receiving better care if we were to use sophisticated sensors to measure their conditions. Tiny sensors called electroencephalograms fitted inside the ear are currently in development. These sensors will analyse patient’s behaviours, temperature, blood pressure, brain activity and even sleep activity, and their purpose is to help GPs understand if the patient could be suffering from a secondary ailment that they would struggle to describe whilst suffering from their mental impairment. These sensors can also tell carer’s and family when the patient needs to be transferred for hospital care.

This technology will see also improvements being made to the homes of sufferers to include other types of monitors to provide complete reports of the patient’s behaviours. This means that their homes will be turning into safer, more positive environments.

Technology is improving the world around us to make it better, safer and greener. Driverless cars will create quieter road systems so that when we’ve booked our hospital appointments online, we will be able to reach them without the usual traffic too. There is a lot to look forward to in the coming years, which will no doubt see some of our current technologies growing old and defunct in the process; when that happens, you should consider looking into IT recycling for responsible disposal of your equipment.