It’s been a few months since our last Tech Talk Tuesday, so we’ve got plenty to talk about in our return to this series this year, including the latest tech on making your phones last, car hacking and innovative design.

The case is composed of 95% carbon fibre, which is a great material for protecting your phone from impact. The creators of the Limitless phone case have run various tests, including sending the phone into the Earth’s uppermost atmosphere and seeing if it still works after dropping it from that height.

Unfortunately, the case has one big drawback: carbon fibre is an electrical conductor, which means that the signal and connectivity on your phone is sure to plummet once you attach your fancy new £40 phone case.

There are alternatives in the works, though; other companies have run with similar ambitions and found that aramid fibers constructed from kevlar provide similar levels of protection, without the connectivity issues of carbon fibres.

The EU would like to support their publishing industry by demanding that Google compensate their writers for any content that appears in search results. Google are not impressed by this movement and are threatening to remove Google News services from the EU.

This has happened before in Spain, when Spain tried to press similar laws on Google only to find themselves without the Google News platform, following which the Spanish publishers saw a fall in their traffic.

What remains to be seen is whether Google is prepared to remove its News service from the entirety of Europe, or whether Google are calling Europe’s bluff in an effort to avoid the proposed link taxation. There is no advertising currently on Google News, meaning that Google do not directly profit from it, so they will not lose out on much should the company withdraw this service from the EU.

Google’s reasoning for avoiding the placement of ads in Google News is that they view it as a valuable service to society, but some think it is a shame to see publishers losing out potential revenue that could be served by a few adverts. 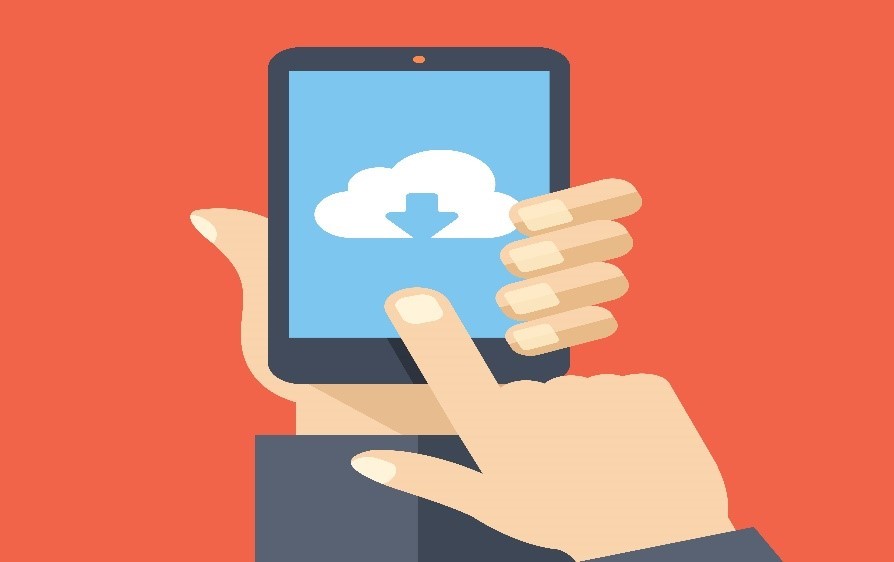 In our last Tech Talk, we celebrated upcoming 5G networks, but some corporations are voicing fears that the debut of 5G will make the hacking of driverless cars dangerously easy.

The facts behind the fears are that 5G allows more aspects of driverless cars to be controlled via the web, and this gives hackers more entry points into the car’s system. The more entry points there are, the more difficult it is to provide adequate security systems.

One method of restraining hacking is to accept that, while driverless cars could be more connected through 5G, limiting the connectivity of the car to necessities will both restrict hackers and keep cyber-security programs lean and focused.

For example, having a connected radio might be nice, but it’s not a vital addition to your self-driving car, especially not if it’s putting you in danger of a hacking accident. The aim should be firstly on crafting a driverless car that is both functional and safe, ammenities can come later.

Perhaps, in the future, we’ll be looking to expand our IT asset disposal services to the technology used in driverless cars.

The latest in entertainment services features both innovative design and connectivity features. The LG Roll TV is a television that packs itself away while you’re not using it. From this, it can also extend partially of fully to provide an array of services. In full extension, you’ll use it to watch shows or play games, but in Line Mode you can play music, use a clock display or atmospheric improvements such as a simulation of a crackling fireplace.

The LG Roll TV is smart; it can connect to the rest of your house to turn your lights on and off or start the kettle going. Unfortunately for many of the public, this amazing TV will likely come with a sizable price tag.

Technology is constantly evolving, and we’ll be here to bring you the latest on Tuesdays. If you’re tech is failing you, or perhaps if you’re looking to upgrade and need a company to handle your disposals, look no further than us. We’re offering a discount on our collections this month, with six collections for the price of five.

Get in contact with us today for more information.