It’s Tech Talk Tuesday time, and the world of technology has been very busy this week. Check out the stories below to find out why.

It may sound like science fiction, but researchers at MIT have developed a wearable device that can ‘hear’ the internal voice of its subjects, allowing them to control devices and find out information by simply articulating it in their heads.

The device is known as the AlterEgo, and is tipped as the next step generation of AI technology currently seen in devices such as Alexa.

Tech enthusiasts and industry bods should not get too excited just yet, however. In order to work and capture the neuromuscular signals used during internal verbalisation, the chunky device must be worn around the jaw and chin and clipped over the ear to remain in place. Such a cumbersome device may have trouble catching on, but as the technology improves, it’s certainly one to watch. 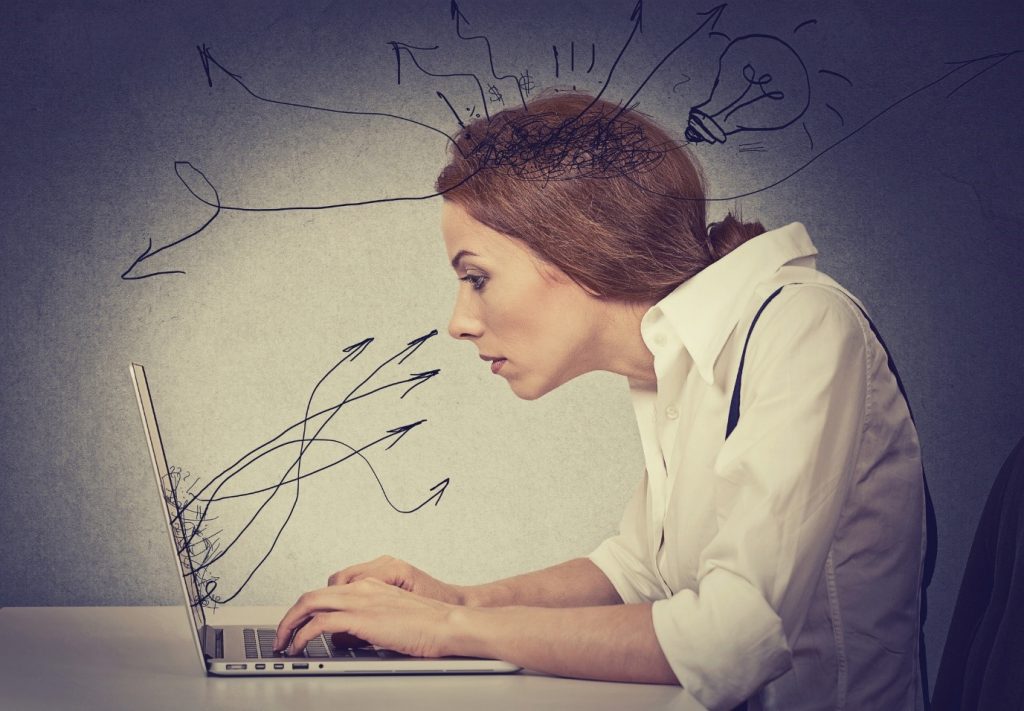 Triggered by the revelations of the Cambridge Analytica scandal, Facebook has stepped up its efforts to prevent the spread of misinformation and fake news.

The new regulations mean that political advertisers worldwide will be subject to an authentication screening and will have to reveal their political affiliation in their adverts.

It is hoped that these stipulations will prevent the abuse of social media during important elections, a welcome change for many following the Russian election meddling scandals and many others.

In a slightly more controversial move, new regulation will also apply to administrators looking after ‘large’ Facebook pages. This will likely cause some consternation among users, as the company is yet to state what ‘large’ constitutes. 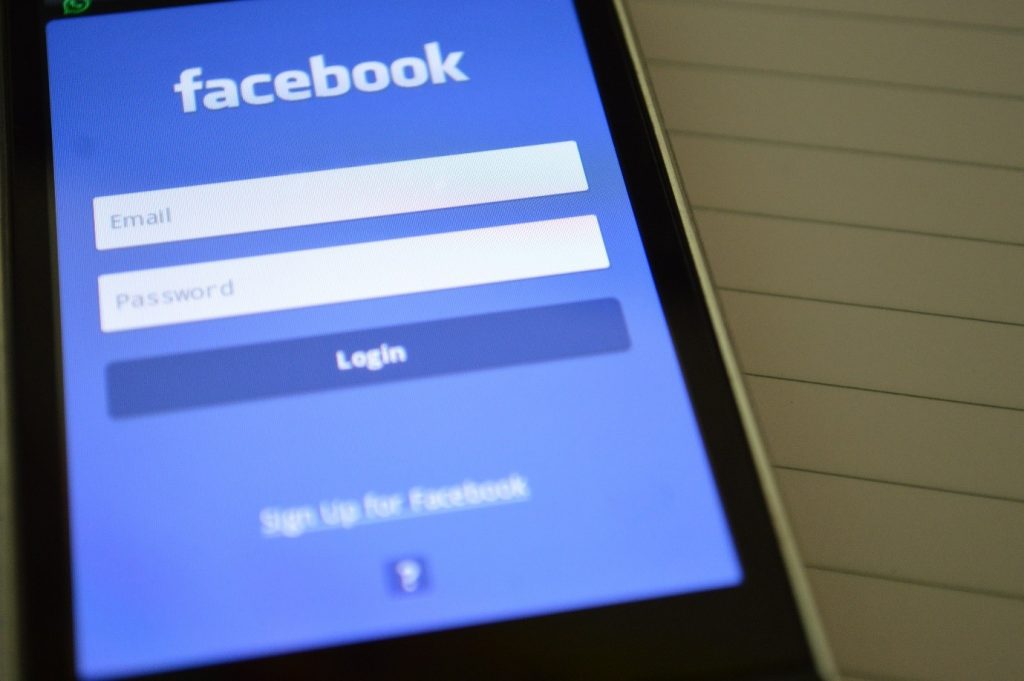 Facebook revealed last week that apparent “malicious actors” have been harvesting user profiles by targeting vulnerabilities in the search tool.

Users who failed to alter their privacy settings after adding a phone number to their profile should assume that their data has been collected and stored.

Thanks to this mass data harvesting, scammers could link phone numbers to users’ personal details. They could then phone the victim up (addressing them by name) and pretend to be from their bank, easily fooling them into handing over their precious cash.

As the data scandals of the past few weeks have shown, the correct storage and erasure of data is of vital importance to all businesses and indeed everyone who uses the internet. If you need secure data erasure services you can trust, visit ICT Reverse. Alternatively, if you have any questions, don’t hesitate to get in touch with our friendly team.

This entry was posted in Tech Talk Tuesday. Bookmark the permalink.