You wouldn’t expect a construction company to leave their equipment unattended, so why leave your digital tools at risk in your own company? Any business that relies on computer technology to get its work completed can be considered at risk if they are failing to take the appropriate care in maintaining and protecting their livelihoods and, in fact, some people have already suffered in 2019 for failing to do so.

This blog looks at some of the most telling news stories from 2019 which show how thieves and hackers could compromise your business so that you can avoid making their mistakes. 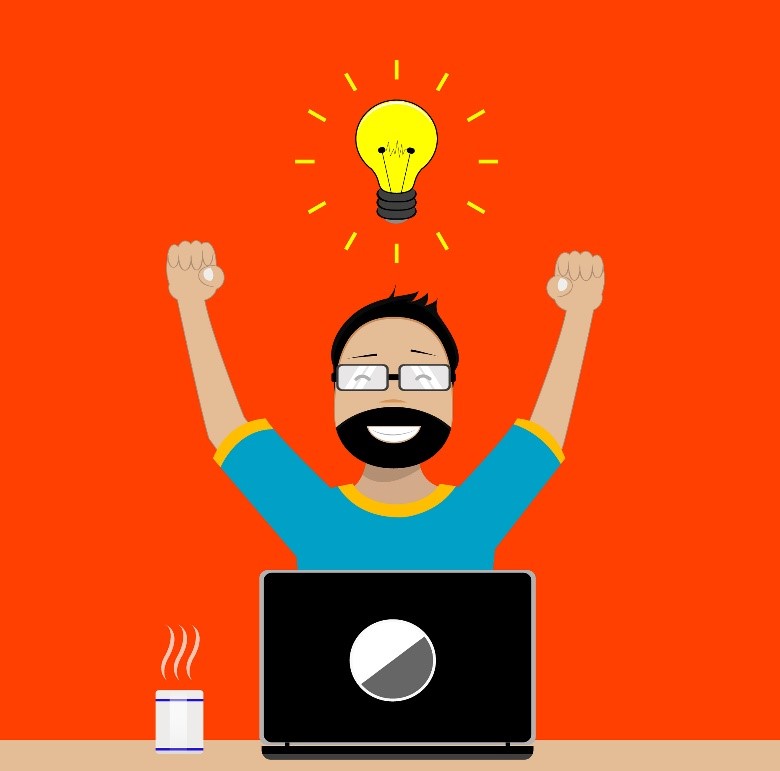 A student of this college in New York has conceded that they intentionally destroyed computer equipment across their campus, with damages valued at reaching tens of thousands of dollars. The attack was devastatingly simple; a simple USB inserted into multiple computers and left to spread an intensely malicious virus which spread across the campus’ network of computers.

In recompense for the destruction of those computers, the student now faces up to ten years in prison and a huge fine. The student filmed their destructive act so there is plenty of evidence available to accuse the student of being guilty.

We’re sure that the college had enough anti-virus protection software installed on their computers, but these USBs are designed to overload the surge protection on PCs and can be purchased quite cheaply online. Secondly, this threat came from within the college, which begs the question of what more the college could have done to protect themselves against this incident happening in the first place.

One thing to consider is that the greatest piece of evidence comes from the student’s own footage of the incidents, without which, we wonder whether the claim against the student could have been so substantial. As a result, it could be beneficial for companies reliant on their PCs to consider constructing CCTV in their offices to protect against threats from the inside too. 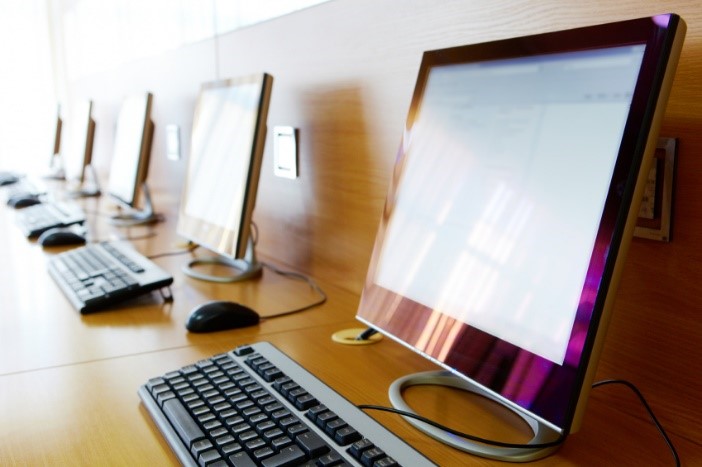 On May 21st, newspapers online began publishing the story of how an elite group of thieves struck businesses in Colchester for the fourth time in three months – breaking into buildings and dashing off with expensive computers. Much like the incident at The College of Saint Rose in America, these attacks were physical threats from individuals in the local area, not the usual idea of a hacker ransacking your digital data from a remote destination halfway across the world.

The frequency of these stories perhaps shows that companies aren’t doing enough to physically protect their goods, though they might have installed all the correct anti-virus software. As of May, the police were still working to catch the thieves who have been acting since February.

The company owners who were involved in these devastating incidents are calling for more firms, especially those in the digital design industry, to keep their hardware safe. Estimated losses for one of the companies is currently estimated to be in excess of £18,000. 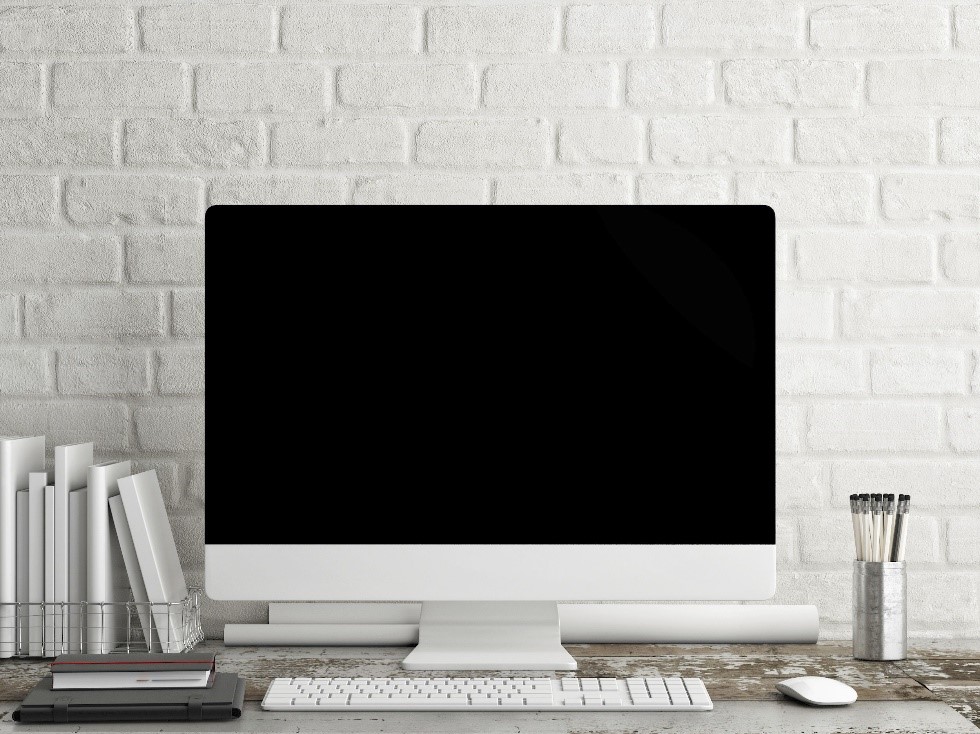 What Can You Do

Not every company will be using cutting-edge technology that could put the business at risk of losing figures as high as £18,000 but, in the case of digital marketing and design, some roles will require that high-end technology in order to perform their roles to the best of their ability.

If this sounds like your company, you can safeguard against threats by keeping those who work with your expensive equipment away from the main office with improved security and restricted access. Consider investing in two-factor authentication for extra security, or even biometric authentication like fingerprint scanners.

Other ideas you can implement into your business to ensure greater safety is to hold educational meetings now and then about the importance of password protection, as well as protecting sensitive documents and GDPR law. If you suspect one or more of your employees could be acting against the interests of your company, you could also consider installing your own keylogging software onto PCs to ensure that their work is monitored during company hours.

To protect your company information from falling into the wrong hands, you need to be vigilant when disposing of your hardware too as this could provide hackers with lots of valuable information about your business if that hardware falls into the wrong hands. If you’re disposing of any company hardware, you should consider our safe and eco-friendly computer disposal techniques for a worry-free experience. 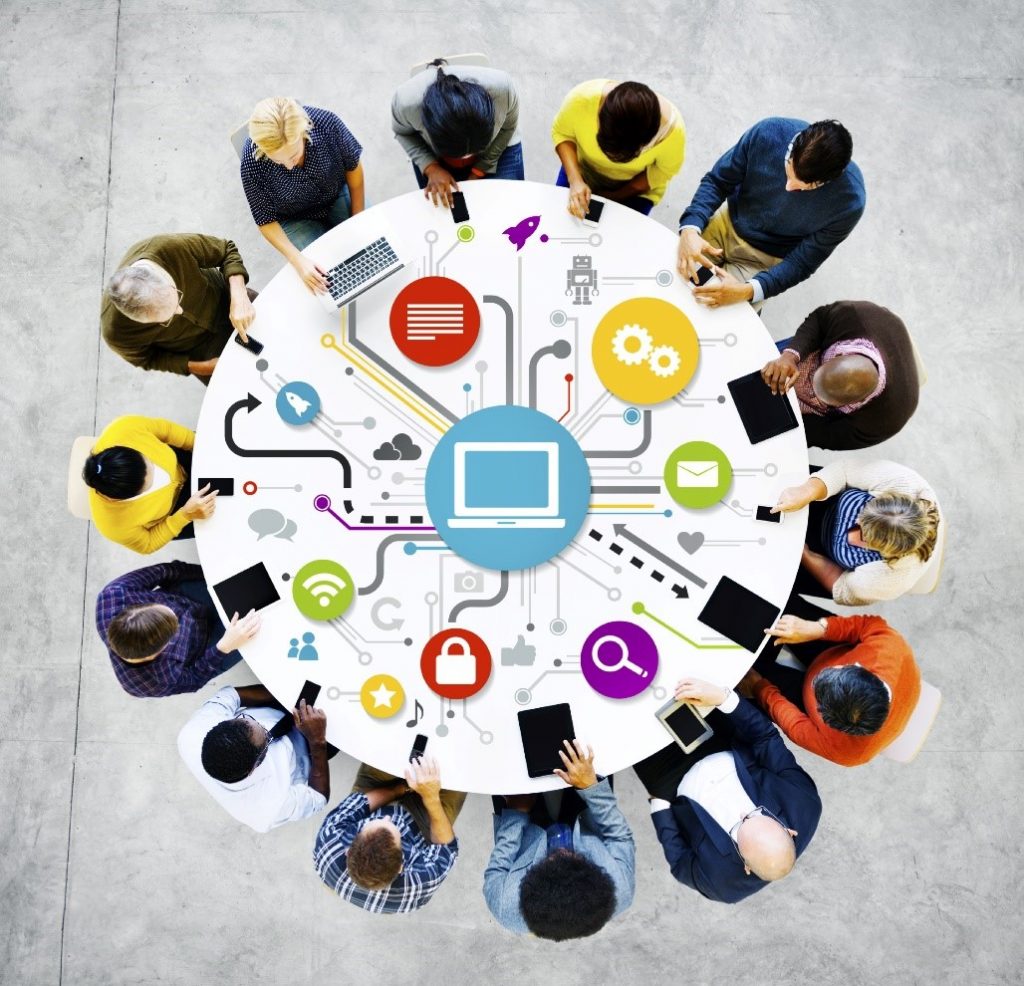 Don’t forget to check out our discounts and incentives for 2019 before you place your order with us; June includes Book tokens for all education collections!